Australia’s most expensive suburbs in 2016

Sydney continues to be the priciest place for buyers, with the Harbour City now home to eight of the top ten most expensive suburbs in Australia.

So which Sydney suburbs are among the nation’s most expensive and where else does it cost a fortune to buy a house?

Where are Australia’s most expensive suburbs?

Darling Point topped the list of most expensive suburbs in Australia with a median house price of $6.8 million followed by Vaucluse at $4.17 million and Cremorne Point at $4.1 million.

Australia’s most expensive neighbourhoods range in median price from $6.8 million – $3.2 million, realestate.com.au/invest data taken from the 12 months up until 5 December 2016 shows.

“Although the top end is expensive, it hasn’t always seen the same level of price growth as other markets, reflecting the relatively shallow pool of buyers.”

So what attracts buyers to these pricey suburbs and just how expensive are they?

ABS data shows that while residents in this area have an average weekly salary of $2511 over 80% live in apartments rather than houses. This lot of three apartments currently on the market in Darling Point comes with impressive harbour views.

The family-orientated area is close to the beaches at Sydney Harbour National Park. This nine-bedroom mansion in Vaucluse makes the most of the views.

The harbourside suburb of Cremorne Point is just 6km from Sydney’s CBD, and with the views the area has to offer most properties in this part of the city are apartments rather than houses.

The residents of this tightly-held area are largely established families and older couples. Properties in Cremorne Point tend to be tightly-held.

Leafy Bellevue Hill, with its parks and laid-back bayside lifestyle, has long been home to Sydney’s well-heeled set.

Housing in the area is often gated and set back from the street.  Properties range from 1920s bungalows to Hamptons-style modern homes. Bellevue Hill has some stunning homes.

Situated next to Millers Point, Dawes Point is right on the Harbour and offers the kind of views that tend to attract eye-watering prices.

With the development in neighbouring Barangaroo growing, the area will continue to attract solid interest from buyers.

The beachside suburb of Tamarama is just seven kilometres east of Sydney’s CBD and it’s known to some locals as Glamourama since it’s where the city’s beautiful people go to top up their tans. 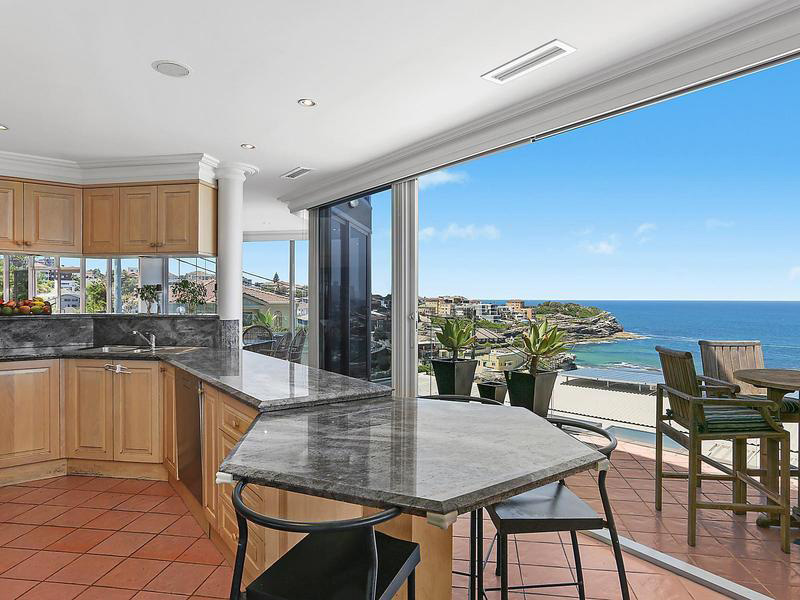 This six-bedroom Tamarama home is currently on the market and it comes with impressive beach views.

The family-friendly suburb is located halfway along the Bondi to Bronte ocean walk and buyers are attracted to its laid-back lifestyle.

Western Australia’s Peppermint Grove regularly features on lists of Australia’s most expensive suburbs and has historically been home to some of Perth’s wealthiest families. 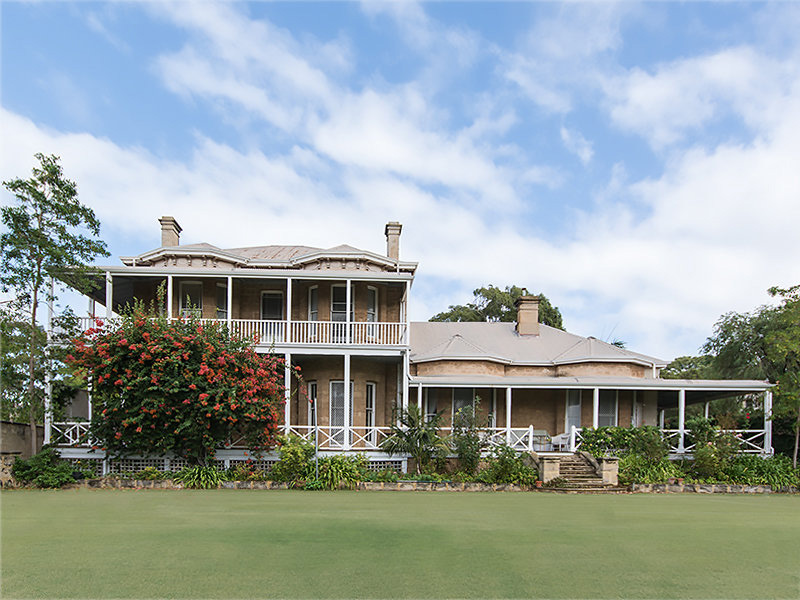 This five-bedroom Peppermint Grove home with views of Freshwater Bay is currently on the market for offers from $10 million.

Situated close to the beach on the north bank of the Swan River, this area offers luxury living with property prices to match.

Long associated with those at the top end of town, Toorak offers stylish boutiques, excellent cafes and restaurants and relatively quiet tree-lined streets less than 10kms from Melbourne’s CBD. Toorak offers a combination of old and new properties. Properties in Dover Heights often come with great views of the harbour.

The coastal suburb of Dover Heights is nestled between Rose Bay and North Bondi and it offers a relaxed family-friendly lifestyle and plenty of high-end properties. The hilly streets of Mosman are lined with historic homes and luxury new houses.

With great views, plus Balmoral Beach nearby it’s not hard to see why this area is popular, particularly with baby boomers